Sagres will always be linked to the Portuguese Discoveries and its connection to the sea, because it was the place chosen by Infante D. Henrique, as ideal for their ships and maritime trade.

It is thought that its name comes from the name Promontorium Sacro, the name given by the Romans when they award their particular climate divine will.

Before the Fortaleza de Sagres be built there an earlier fortress, destroyed by the famous Sir Francis Drake, and is believed to have been used as shelter and warehouse to the sailors who could not bend the cable.

Sagres is the most Western point in Europe and is subject to the forces of the Atlantic Ocean. As such is known for its waves and winds and sought by surfers from around the world. 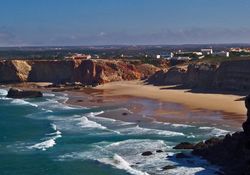 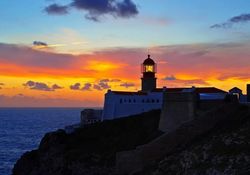 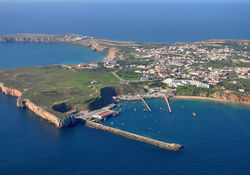 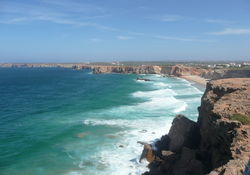